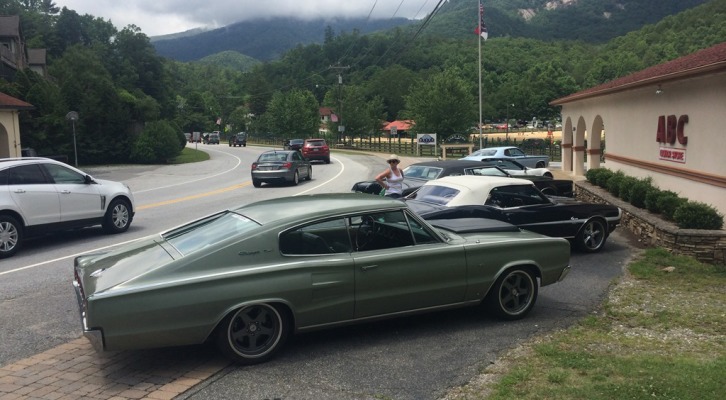 The 1966 Dodge Charger previously loosely documented here, and built specifically to begin its new life on the Hot Rod Power Tour 2014 was completed on time, and indeed joined the ‘Tour. 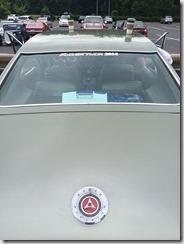 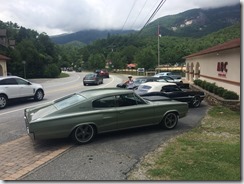 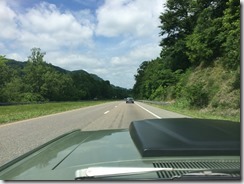 Unfortunately, it also had to return early from the journey. A combination of an oiling issue for the 440 in the Dodge (consuming a quart every 60 miles or so?) and some unfortunate braking issues with our Atlanta contingent companion 1968 Camaro meant we ended up spending an extra couple of days in West Virginia, and catching up to the Power Tour would have meant an unrealistic and long overnight drive in the rain. 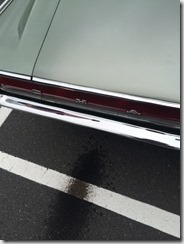 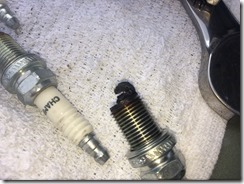 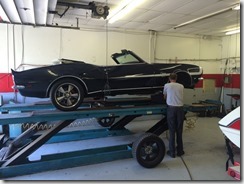 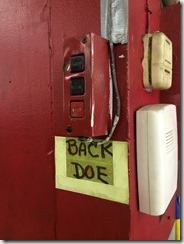 So, after getting the brakes on the Camaro sorted out, we turned south, and returned to Atlanta.

I was, to say the least, saddened and dejected. But, after a quick discussion with the wife, I was able to catch a couple of flights that afternoon from Atlanta, and catch up to the rest of our contingent in Iowa, where they were just sitting down for a lovely meal at the Hotel Blackhawk. How freaking awesome was THAT? Kick ASS! My wife is the best – she sent me onward on this stupid jaunt with just a “Have a good time, call when you get there.” Seeing that Duster in the parking lot of the Hotel Blackhawk, followed by the sight of these goofy chaps was a pretty awesome thing. Guess you had to be there. 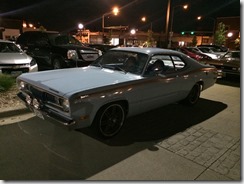 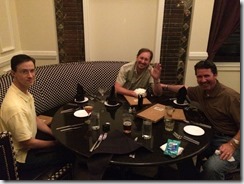 I rode the rest of the tour with Mr. Black in his awesome Lincoln. A very pleasant way to Tour, indeed. We saw Wisconsin, and other states, including… Iowa! And… Others! We also saw a neat old airplane, once touched by Farrah Fawcett (Majors) for use in a Mercury commercial – The Sign of The Cat! I think Bill is doing a better job of documenting the actual tour, so I’ll leave the details to followers of his posts. 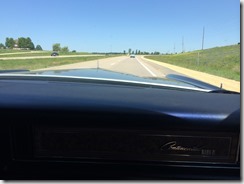 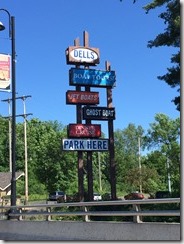 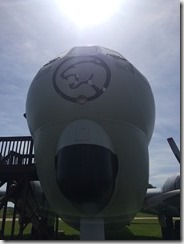 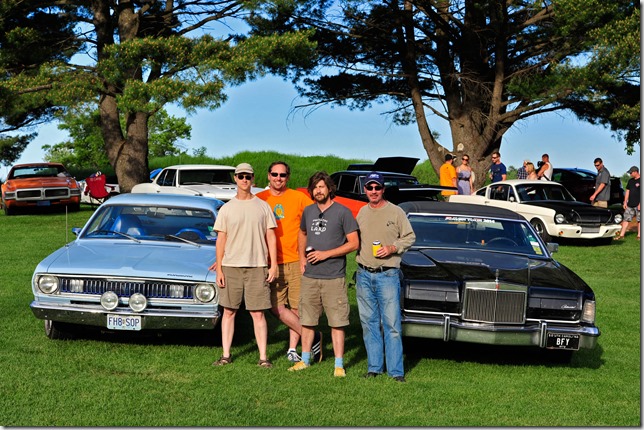 Upon my return to Atlanta, I moved the Charger back to the Bunker and parked it. 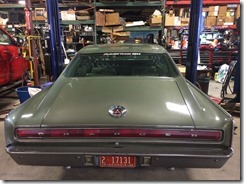 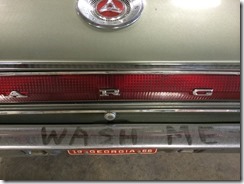 There it sat for about a month, while I pondered just what to do…