Genesis: The Judge, the Power Tour and a Plan Pt. 2

I suppose now is as good a time as any to revisit the color orange and how it played a part in my decision to buy the Judge. For some time now, I’ve had the pleasure of being an occasional contributor to the workings of KC Classic Auto in Lenexa, KS. They buy, sell and trade all manner of antique automobiles but specialize in muscle cars. I help out by photographing cars and getting them on their web site so the owner of the place is free to scour the nation for new inventory and play golf. Check them out on Facebook if you’re so inclined. It’s the kind of place where visitors are likely to walk up to a car in the parking lot and lie down for a while on the hot pavement to consider its undercarriage. Not a bad place to hang around.

This fellow is finding some shade under the back of a 1957 Bel Air. Also, that ’69 Torino on the right is some of Jim’s handy work. He got tired of it and sold it to me. I, in turn, sold it to somebody in Australia. Cool car. Maybe Jim will tell you about it someday.

Anyway, The Judge was in the inventory when I came onto the scene. I had never even seen a Ram Air IV GTO before and I was smitten  from the start. It wore a colossal six-figure price tag, though, and I had to make peace with the fact that I would be its secret admirer and nothing more. The RA IV 400 has a pretty radical cam for a factory engine and I could easily (and jealously) recognize the rumble when somebody fired her up. As it turned out, my secret romance with The Judge had plenty of time to simmer.

The car wasn’t selling. Maybe it was the price. The economy, perhaps (Hope/Change)? Maybe GTOs just weren’t cool anymore. Or maybe the Muscle Car Gods were doing me a favor. Kim Eldred, the owner of KC Classic Auto believed he knew the answer.

Brown. Expresso Brown, to be exact. It’s actually a pretty cool metallic color with hints of a mossy green and, well, some orange. Kim dubbed it “hang-around brown”, which is the exact opposite of “resale red”.  Then he got serious about selling the car. He dropped the price a couple of times and started dragging it to auctions far and wide. The Judge even appeared on an episode of “What’s My Car Worth” on Velocity TV. Kim and the experts had their opinions on its worth but the market disappointed yet again. He decided to give it one more chance and asked me to post the car on Ebay with no reserve. No reserve! But Ebay being Ebay, there was no guarantee the winning bidder would actually buy the car. That’s when Kim dropped a bomb that shook me to the core. He vowed to paint The Judge orange if it didn’t sell. Just what the world needs. Another orange Judge. 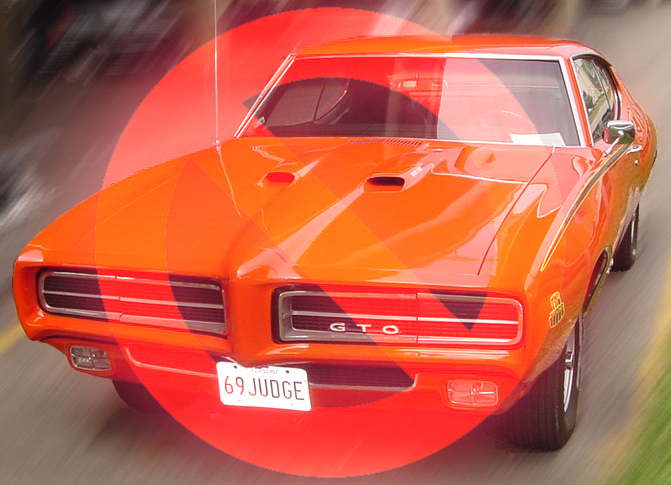 To be honest, I have nothing against Carousel Red Judges if the data tag agrees with the paint.
Is it really too much to ask that the carpet to matches the drapes?

I decided right then and there that I would place one bid and that would be it. I wasn’t going to monitor the end of the auction and play the sniping game. I had what I had and I pushed my chips forward. Let them fall where they may and they went my waty. There was one other serious player who was only $400 dollars shy of my maximum bid. $500 more and The Judge would have been his. Hi-ho!

Power Tour 2012 fast approaching. So The Judge is back together and everything seems fine until I realize it has a charging issue. The battery and alternator pass the O’Reilly guy’s test and I’m at a loss. Fortunately, Jim will be in town soon. Frankly, I’m tired of working on the car by this time and figure he can get his hands dirty cleaning up some of the mess I made. Of course, he managed to fix it. While he was in there, I instructed him to install proper oil pressure and coolant temperature gauges since the Judge is equipped with idiot lights and I wasn’t even sure they work. Of course Jim “Tested” them and it turns out they do but I felt better heading into The Tour with real gauges. 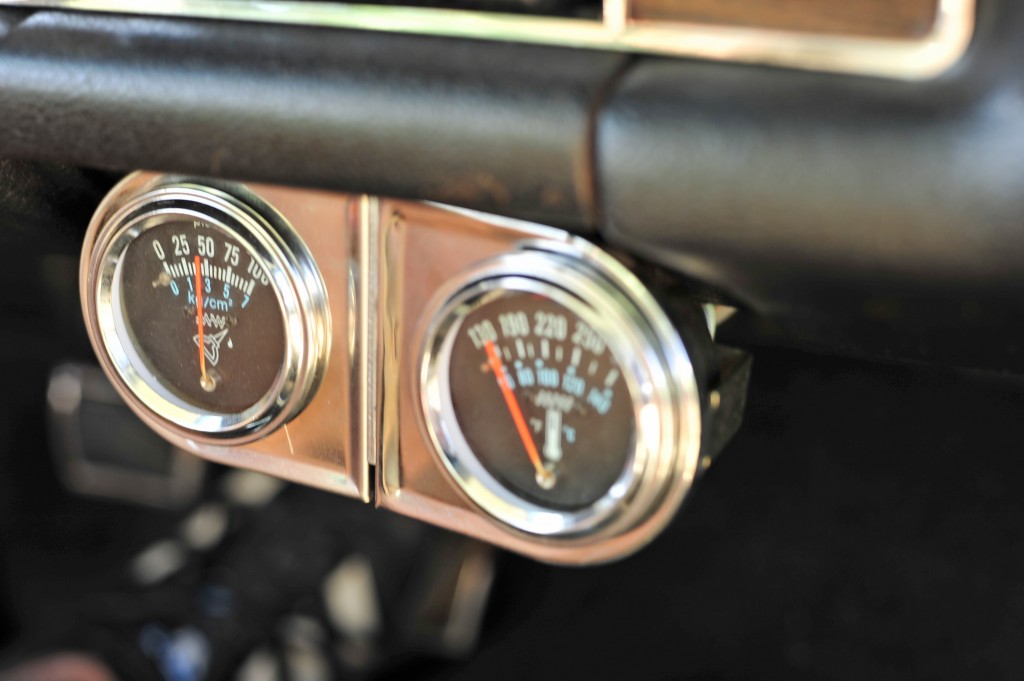 The coolant temperature gauge crapped out after day one. I blame Jim. But since The Judge showed no compunction to overheat while the gauge was working, we decided not to sweat it.

Somehow everything was in order and we were as ready as we were going to be for our Power Tour adventure. It was time to kick back and relax so we gathered my wife, Cheryl,  and headed to Ponack’s for some mexican food and margarita’s. Jim’s wife Rachel had no interest in riding in a hot GTO for four days so she stayed in Atlanta. Cheryl had better things to do, as well, so she would stay in Kansas City as Jim and I rumbled towards Arlington. Their loss.

The next morning Jim, The Judge and I would head out to Miami, Oklahoma. It could be said that our adventure was just beginning. Truthfully, though, it began the day I placed that bid and what laid ahead was merely a sensible progression. One that would lead us to Project Hemi Duster.

All that will have to wait until next time, though,  for today is the Fourth of July and I’m off to celebrate my liberty enthusiastically. It was given to me by God and has been defended by men and women who are willing to die in its name for over two hundred years. Try to keep those folks in your thoughts as you pursue your personal happiness on this great day. 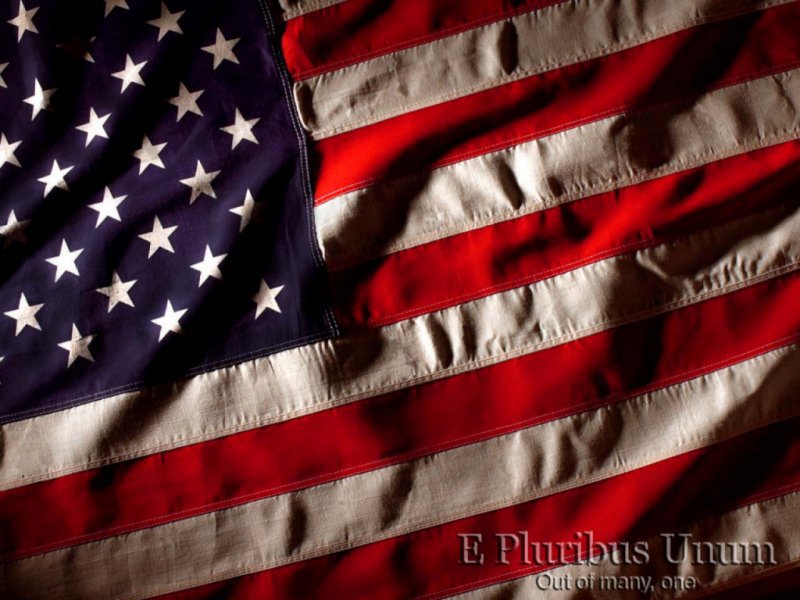